How Will Colts coach Frank Reich Move on From Carson Wentz? 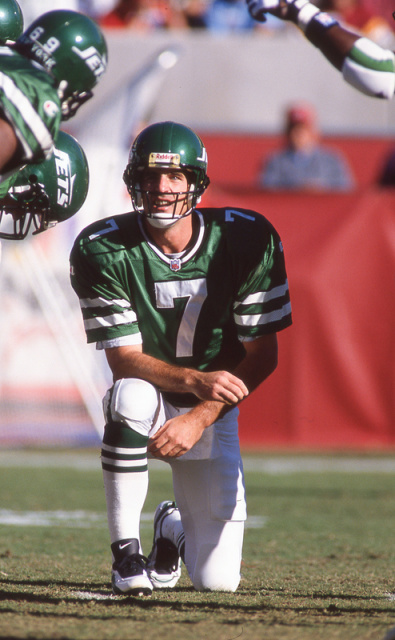 How Will Frank Reich Move on From Carson Wentz? When Frank Reich re-connected with Carson Wentz in Indianapolis, many thought that it would resurrect the quarterback’s career. After all, Wentz saw success with Reich as his offensive coordinator in Philadelphia. Unfortunately for both sides, it just never worked out. Wentz was shipped off to Washington after one season with the Colts and replaced by an even older Matt Ryan.

Reich has always been seen as an intelligent coach with a great offensive mind. The problem is, it hasn’t resulted in much during his tenure there. Call it inconsistent quarterback play, call it bad luck, but Reich has never been able to take his teams very far. Now, with the third quarterback change in three years, his team sees another difficult task of changing their offense once again for a new signal caller.

Reich has a lot of the right pieces in place. He has NFL rushing leader Jonathan Taylor and Nyheim Hines forming a formidable backfield. He has what seems like an up and coming star in Michael Pittman Jr at receiver, and a strong defensive unit as well. Reich will have to prove that he’s improved his in-game decision making, and that he’s not just a one-track offensive mind. We haven’t seen as many fourth down plays from Reich that were a trademark of his early tenure as a coach. It seems he’s lost some of the risk-taking that made him so fun to watch. It’s hard to imagine this season will be any different for Reich. Unless he can win the AFC South division, Reich might feel his seat getting a little hotter by mid-season.

BetUS Sportsbook is offering has a 125% Welcome Bonus in time for the new NFL Season.
For complete terms please Visit BetUS.