Can Cleveland Overcome Offseason Issues to Challenge in the AFC North 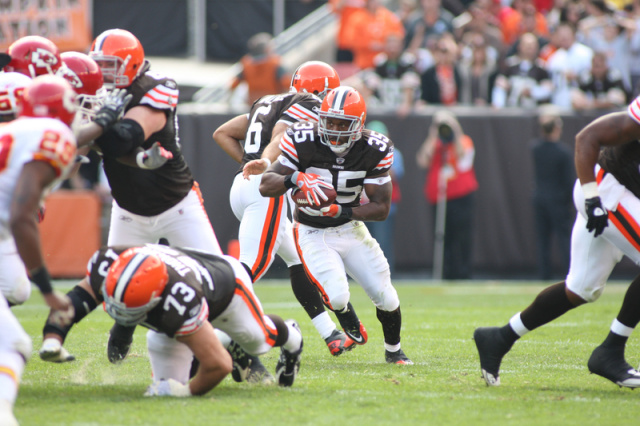 Has any team had the spotlight on it more than the Cleveland Browns this offseason? After trading for superstar quarterback Deshaun Watson, all the talk has been about his civil lawsuits and 6-game suspension rather than the team’s potential performance. The NFL is still appealing Watson’s suspension so we won’t know the extent of his availability until closer to the start of the season.

For now, Jacoby Brissett will be starting at least the first six games of the season after the Browns parted ways with former number one overall draft pick Baker Mayield. Brissett and Watson are polar opposites on the field, so look for Cleveland to run the ball hard with Nick Chubb and Kareem Hunt to begin the year. One thing to note is that earlier this week, Hunt demanded a trade from the Browns now that he is in the final year of his contract. Cleveland denied the request and Hunt has shown up to mandatory minicamps as of now. 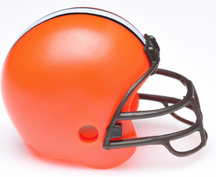 Chubb and Hunt are one of the best backfields in the NFL and they run behind one of the strongest offensive lines as well. These are both benefits for whenever Watson is able to suit up for Cleveland, especially compared to the teams he has played for in Houston. Cleveland also added veteran wide receiver Amari Cooper from the Cowboys and drafted Purdue standout David Bell. Overall the offense remains intact aside from these changes.

On the defensive side of the ball, Myles Garrett and Jadeveon Clowney are back to anchor the defensive line. Most of the defense is back as well, making it one of the strongest units in the NFL. The Browns added John Jonson from the Rams to bolster its secondary that already features Denzel Ward and Greedy Williams.

Cleveland will be somewhat predictable until Watson is able to suit up. Brissett is a game manager and will always play things safe out there. He will likely rely on Chubb and Hunt to start the year, so don’t expect much from Amari Cooper while Brissett is under center. The challenge for the Browns will be competing in an ever-improving AFC North division. The Ravens are back at full health after a season of tragic injuries. Cincinnati are coming off a loss in the Super Bowl and will be hungry to get back there this season.

Overall, I think the Browns have the best defense in the division, but with at least six games under Jacoby Brissett, the offense will certainly be less dynamic than it would be with Watson. The Browns also have a challenging schedule particularly in the second half of the season. Starting in October, they have consecutive games against the Chargers, Patriots, Ravens, Bengals, Dolphins, Bills, and Buccaneers. Cleveland can absolutely compete in this division and be a wildcard team this year at the least. But these odds are obviously improved when Deshaun Watson is in the lineup.