Can Baltimore Compete with the Bengals in the AFC North? 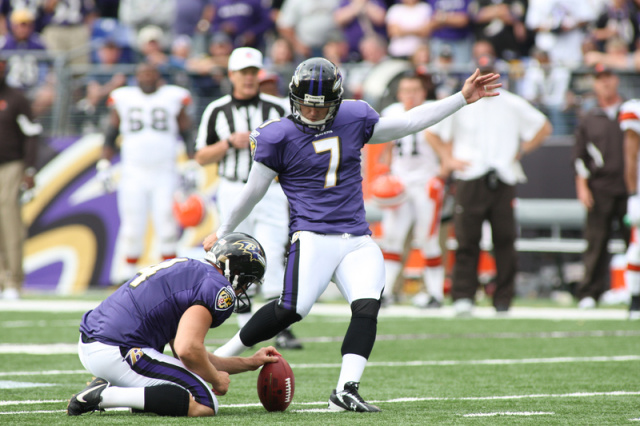 If the Baltimore Ravens season seemed disjointed last year, it was. The year kicked off with both JK Dobbins and Gus Edwards tearing their ACLs in training camp. This put Baltimore at a severe offensive disadvantage, and were forced to go with veterans like Devonta Freeman and Latavius Murray. The Ravens also lost left tackle Ronnie Staley and cornerback Marcus Peters last year to season-ending injuries. It was no surprise that the Ravens did not make the playoffs, although the fact that they were competitive until the final couple of weeks in the season is a testament to coach John Harbaugh and the depth of the Ravens’ organization.

Everything in offense runs through quarterback Lamar Jackson. The dual-threat signal caller has been involved in some offseason debates as he seeks to sign a new contract with the Ravens. The good thing is that as of the time of this writing, he has reported to training camp. Jackson lost his childhood friend and number one receiver Marquise Brown to the Arizona Cardinals for a first round pick. Jackson wasn’t exactly thrilled on social media following the announcement. 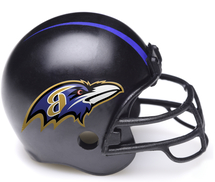 Taking over for Brown is likely second-year wide receiver Rashod Bateman. The University of Minnesota product showed some flashes last year before injuries shortened his season. While Bateman and Devin Duvernay seem to have the starting jobs locked down, it is also an offense that hasn’t been friendly to wide receivers, especially since Jackson has started under center. The top receiving threat is actually tight end Mark Andrews who had a breakout year last season, so both Bateman and Duvernay will be secondary threats.

The Ravens kicked off training camp with Staley, Peters, Dobbins, and Edwards all on the PUP list. They can still be activated at any time before the season starts, but it’s not a promising start to the year. On defense, a return of Peters and Tyus Bower would be welcome additions to a unit that uncharacteristically struggled last year under the weight of the injuries. Marlon Humphrey, Patick Queen, and Calais Campbell will once again lead this unit in what Ravens fans are hoping will be a year without any major injuries.

For the first time in years, the biggest threat to the Ravens isn’t Big Ben and the Steelers. It’s Joe Burrow and the AFC Champions from Cincinnati. With the Steelers in rebuild mode and the Browns awaiting a Deshaun Watson suspension, the AFC North is going to be a two-horse race to start the year. The Browns have a nasty roster and could challenge if Watson sees a shortened suspension. Until then, the Bengals will be the team to beat in the division, although the Ravens do have a knack of staying competitive and defying the odds. Can Baltimore return to glory in the AFC North? They certainly can and have the coaching and defense to do it. Still, it’s hard to see them keeping pace with the Bengals offensively, so I see the Ravens competing for a Wildcard spot in January.