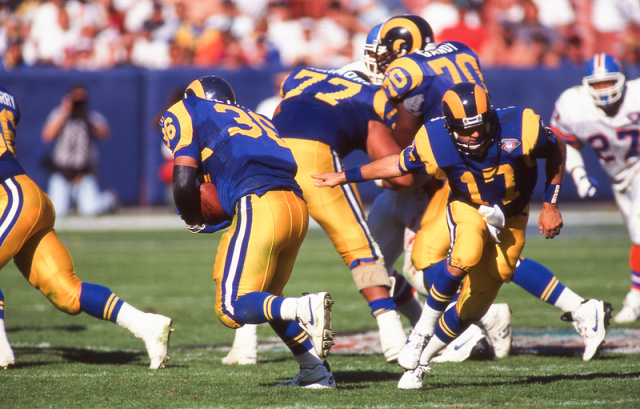 The Rams enter the year in a great spot to repeat as Super Bowl Champions. Why? The core of their team is intact, especially with the key re-signing of defensive tackle Aaron Donald. Los Angeles lost Von Miller to free agency, but managed to sign linebacker Bobby Wagner away from the Seattle Seahawks. In all, it’s a Rams defensive unit that won the Super Bowl last year, and has an excellent chance of making another deep playoff run in 2022/2023.

The offense is where the Rams might improve even more than the defense. Gone are veteran wide receivers Robert Woods and Odell Beckham Jr., the latter of which is recovering from a torn ACL he suffered in the Super Bowl game. Replacing him for now is veteran Allen Robinson who will be an excellent second option after Cooper Kupp. Van Jefferson rounds out the trio, giving Matthew Stafford one of the strongest groups of receivers in the league. 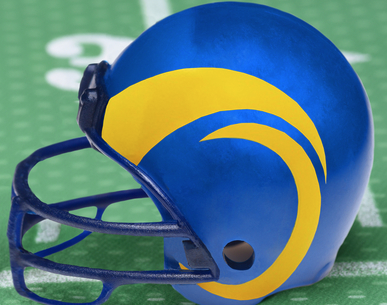 The backfield certainly has some question marks. The incumbent lead back seems to be Cam Akers, and with an offseason to get back to full strength following his torn Achilles from two years ago, Akers could be the guy in LA. Veteran back Darrell Henderson is still on the team as well. Although at times he seems to fall out of favor with head coach Sean McVay, there’s no denying the production Henderson had when he got the lead role. The two will likely split work in the backfield, although expect an early edge in touches to Akers.

Just when the NFL thought that the field was finally even, Tampa Bay quarterback Tom Brady announced he is coming back out of his short-lived retirement. The Bucs likely pose as the strongest opposition to the Rams in the NFC. The Green Bay Packers are always dangerous, but the loss of Davante Adams might not be fully realized yet. The 49ers have been perennial challengers, almost taking out the Rams last season in the NFC Championship game. But with what looks like a shift to rookie quarterback Trey Lance, the San Francisco offense could be a major question mark heading into the season.

So what’s stopping the Rams from repeating as Super Bowl Champions? Injuries are always a problem with teams who have deep playoff runs, or have played a lot of playoff games in recent seasons. The Rams aren’t getting any younger, and replacing Andrew Whitworth on the offensive line will be a challenge. Penciled in now is rookie Logan Bruss out of Wisconsin. Still, with a strong defense and an offense that seems to have few holes, don’t be surprised to see the Rams make another run for it in January. As with most NFL teams, the success of the Rams will likely rest on the health of Matthew Stafford at quarterback. I’m not calling for a repeat just yet, but the Rams have as good a chance as anyone to make it to their second straight Super Bowl.