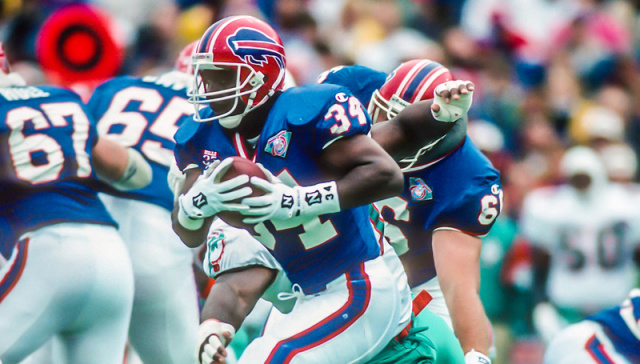 This is a line that has confused sports bettors all week. The hottest team in the NFL is coming off a bye and is not favored against the Colts who are barely above .500. Running back Jonathan Taylor has single-handedly taken the Colts and put them on his back in the second half of this season, and already has 16 rushing touchdowns to his name. But what do the Patriots do best? They try to take away your best weapon, and make you beat them with the rest of your team. It seems like a good strategy to make Carson Wentz throw, rather than rely on Taylor to carry the load. On the other side, the Colts have already been openly talking about making rookie quarterback Mac Jones beat them through the air. So it seems like both teams are going to be employing similar strategies: clog up the line of scrimmage, and make the passing game beat the secondaries. The square play has to be to take the Patriots as an underdog to anyone right now. If this hits +3.0, it is an auto play on the Patriots for sure. Instead, at this current spread, I’m going to take the over 45.5, with perfect conditions inside of a dome and both teams needing to take to the air.