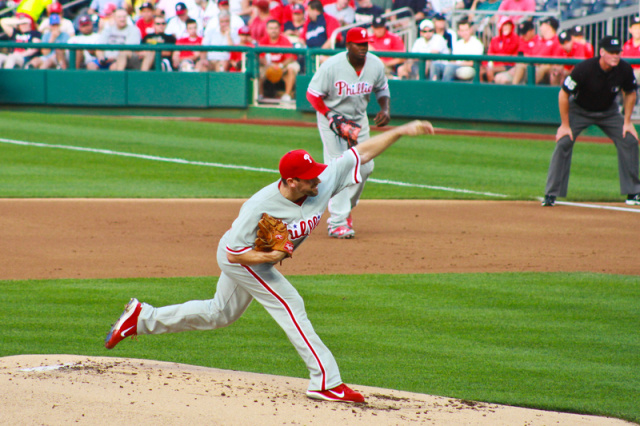 Game 1 of this NL East series kicks off with the aces for each team on the mound. Aaron Nola was dominant in his last outing with eight scoreless innings en route to a 10-0 win over the Brewers. This is a game that we correctly handicapped with the Phillies moneyline and -1.5 runline as our best bets. Now, Philadelphia returns home against a scrappy young Marlins team. Not to be outdone, Sandy Alcantara went nine strong last game against the Nationals, allowing six hits, 0 earned runs, and striking out six. Alcantara has been masterful so far this season with a 1.61 ERA and 0.93 WHIP, while Nola has a 3.50 ERA and a 0.88 WHIP.

If you’re expecting a lot of runs, this is not going to be the game for you! The two teams are fairly even when it comes to offensive numbers as well, so there’s really no edge for Philly playing at home aside from the fact that Miami is flying in from Houston the night before. I do give Philly an edge on rest there. When the lines drop for this game, the Phillies should be favored, but I wouldn’t be opposed to taking Miami as a moneyline underdog in this one. Officially, I’ll be betting the First Five Innings or F5 Under as I think both aces will come out dominant.

Betonline currently has a 50% welcome bonus up to $1000. Register with Betonline Sportsbook and collect yours.