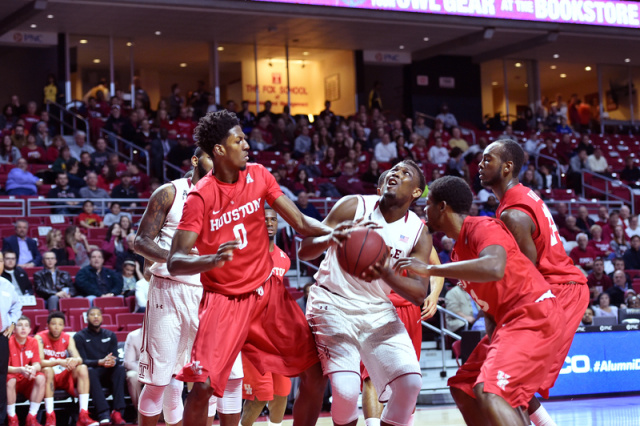 First of all, in my opinion, this Houston team still isn’t getting enough respect from the NCAA. This team has dismantled its opposition this year, and because it is not in a Power 5 conference, it just does not get any love. With that being said, I’ve been on Houston all season long this year and it has been profitable. The Cougars can do it at both ends of the floor, and have dominated the glass against nearly every opponent. It is an incredibly efficient offense with one of the best three-point shooting backcourts in the Conference.

You might look at Wichita State as a beloved underdog from year’s past, but the Shockers simply cannot match up against the size and offense of Houston. On top of that, Houston boasts the fourth best defensive ranking in the nation proving why many have called it a legitimate threat for a deep run at the tournament. Houston beat Wichita State by ten earlier this season and really haven’t been affected by let down spots in the past. Houston’s one area of weakness is its free throw percentage which surprisingly sits 333rd in the nation.  Still, I don’t think it’s enough of an edge for me to take the points with Wichita State. Keep rolling with the Cougars, and hammer Houston as a road favorite this Sunday.

BetUS currently has a welcome bonus of 125%. Visit Betus Sportsbook to view all bonus plans.