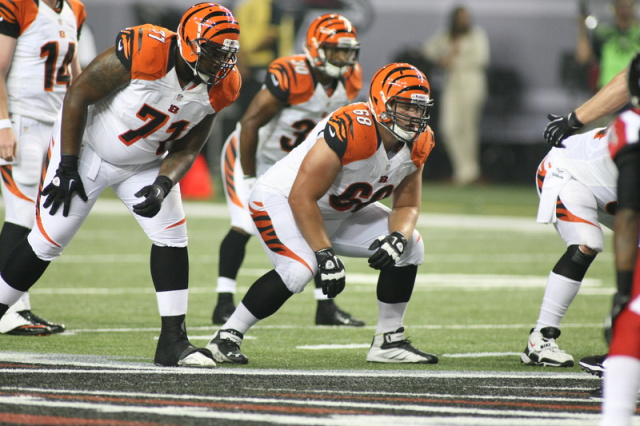 Fresh off of one of the weirdest final games in NFL history, the Las Vegas Raiders have defied odds and punched their ticket to the NFL playoffs. Despite all of the turmoil the team has faced this year, the Raiders somehow managed to avoid playing the Chiefs by winning the game against the Chargers on Monday night. Now Las Vegas gets to play the Bengals on the shortest possible week of rest. The Bengals surprised the world this season by handling the old guard of the AFC North with ease. If you were to say before the season started that the Ravens and Browns would miss the playoffs and the Bengals and Steelers would make it, you might have been laughed out of the building. Now, the Bengals look like legitimate AFC contenders after beating the Chiefs straight up in Week 17. The line for this game has already moved from 6.0 to 5.5 as Raiders money comes steaming in. The Raiders have been impressive in the latter half of the year with wins over the Colts, the Cowboys, the Browns, and the Chargers. Derek Carr is leading his team on a run heavy offense while making the right plays. The handicap of this game lies in how much value the market sees with the Bengals. Right now, it is very little. The coach and quarterback are playing in their first ever playoff game, and while they have a high flying offense, they are still young. At under six, I don’t love the value of the Raiders either. My best bet is the Over 48.5 on Saturday.