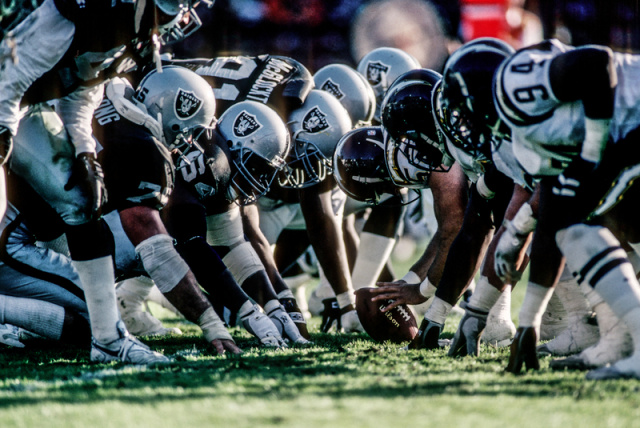 The regular season comes down to a ‘winner gets in’ matchup between AFC West division rivals. The Chargers head to Las Vegas as three-point favorites against a Raiders team that has been rolling lately and coming off an impressive win at Indianapolis. Can Derek Carr lead his team to the playoffs after all of the controversy it has faced this year? The good news for the Raiders is that it seems that All-Pro tight end Darren Waller will be back in the lineup, but of course, the Chargers have Derwin James to erase tight ends. The run game for Vegas has been much better as of late with Josh Jacobs and a rejuvenated Peyton Barber doing well against opposing defenses. The problem with Las Vegas is that it has no deep threat after the team cut Henry Ruggs. Everything is down the middle to Hunter Renfrow or Zay Jones right now, which has severely limited their offensive outputs. The problem I have for the Raiders is their secondary has been awful as of late and their insistence on not playing two deep safeties to take away the threat of explosive plays will cost them against the best young arm in the NFL in Justin Herbert. The Chargers can score at will and I just don’t see the Raiders being able to keep up. Give me the Chargers to make the playoffs and make some noise in the AFC playoffs.