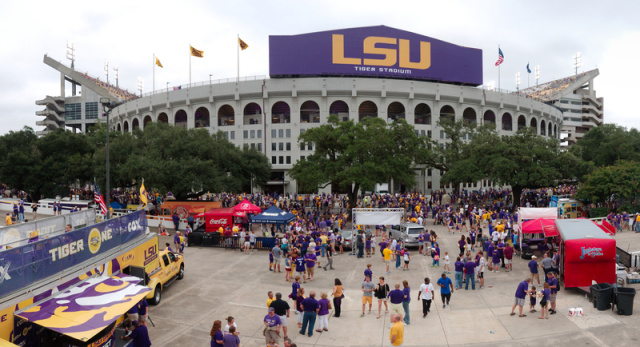 We have a straggler in NCAA bowl season as the Texas Bowl kicks off on January 4th. The game actually provides an interesting matchup between the SEC and Big 12, with the Wildcats currently favored by 4.5 points at online sportsbooks across the country. LSU has been in the headlines over the past few weeks as head coach and NCAA Championship winner Ed Orgeron parted ways with the team. Orgeron was replaced by former Notre Dame head coach Brian Kelly, although it will be interim coach Brad Davis coaching in the Texas Bowl. The coaching carousel at LSU has caused this line to jump from the Tigers opening as a field goal favorite to where we are now. LSU has seen its share of opt outs and players entering the transfer portal, while Kansas State certainly has the edge here with its entire senior class suiting up. The spread movement is likely justified, especially with Kansas State treating this as their Super Bowl this year, while LSU is clearly looking ahead to next season. LSU still has a good run defense which still no doubt has an impact on Kansas State’s run-heavy offense. Likewise, LSU will likely have issues with their offense as Kansas State has a plucky defense of their own. LSU is also missing some piece on their offense that certainly would have helped including both starting quarterbacks Max Johnson and Myles Brennan. With all this being said, look for Kansas State to control the clock here and put pressure on whoever may be starting under center for LSU. Instead of taking a side, Ill be betting the Under 47.5 points.

Bet the TaxAct Texas Bowl at MyBookie Sportsbook; get a 100% sign up bonus up to $1000 on first deposit.