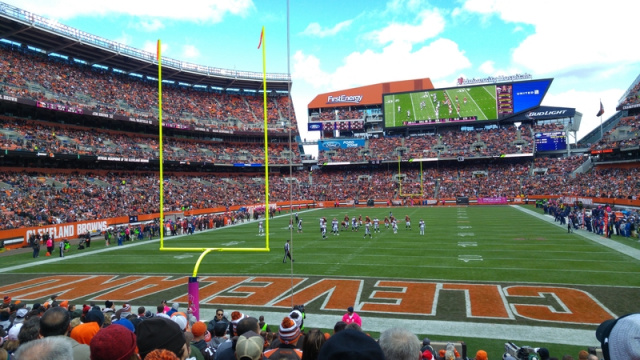 It looks like it is going to be the end of an era in the Steel City on Monday, as Ben Roethlisberger announced this is likely the last home game of his career. Expect the terrible towels to be waving and the team to show up in a spot like this, especially against their hated division rivals from Cleveland. The Browns have been puzzling this year and rumblings out of the organization are that they are looking to move on from quarterback Baker Mayfield. Cleveland can run on Pittsburgh with Nick Chubb, and if they stick to that plan like they did against Green Bay they should find success. The Steelers do not have the offense that Green Bay does and will find it difficult to mount a comeback, especially if the Browns have Myles Garrett back healthy. It also looks like Jadeveon Clowney has been removed from the injury designation report, so the Browns could have enough pass rush to make Big Ben uncomfortable. It is so hard to go against the Steelers at home in prime time with the narrative of this being Big Ben’s final home game. Like him or not, he is a legend in Pittsburgh, and the fans will likely want to send him off well. It’s not a great handicap, but I am taking the 3.5 points with the Steelers as I think the team will rally around him and get the win.

Bet this game at MyBookie Sportsbook and get a 100% sign up bonus up to $1000 on first deposit.