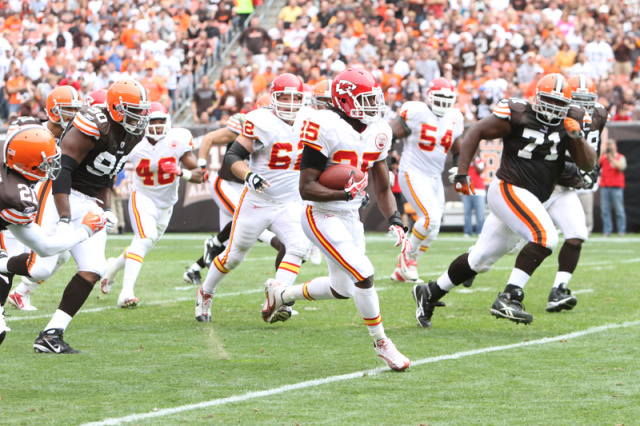 One week removed from one of the greatest single game quarterback performances in NFL history, Joe Burrow gets to face the defending AFC Champions. The Bengals lit up their division rivals from Baltimore for a second time this season, as Burrow used defensive coordinator Don Martindale’s comments to fuel his fire. Burrow put up 525 yards through the air and four passing touchdowns, and hooked up with Tee Higgins for 12 receptions, 194 yards and 2 touchdowns. All three Cincinnati wide receivers had 85 or more yards and Joe Mixon even added 70 receiving yards and a touchdown of his own. Kansas City is coming off an absolute demolition of the Pittsburgh Steelers, which allowed them to lock up the top spot in the AFC playoff race. This week, Patrick Mahomes gets Travis Kelce back against a Bengals defense that gave up 125 yards receiving and a touchdown to tight end Mark Andrews last week and 151 yards and a touchdown to George Kittle two weeks earlier. The real question is whether or not Burrow can be as successful against this Kansas City defense. The Chiefs defensive line against this Cincinnati offensive line is a major mismatch, especially with Chris Jones back in the lineup. Burrow found success against the Ravens and their blitz-heavy scheme, but Kansas City manages their blitzes well and is able to drop back in coverage against quarterbacks who thrive against the blitz. Everyone and their dog is on the Bengals this week, but I am laying the 4 points with the Chiefs. Wait until kickoff to see if you can get a better number as I expect some Cincinnati money to come in on game day and move this spread down.

Bet this game at MyBookie Sportsbook and get a 100% sign up bonus up to $1000 on first deposit.