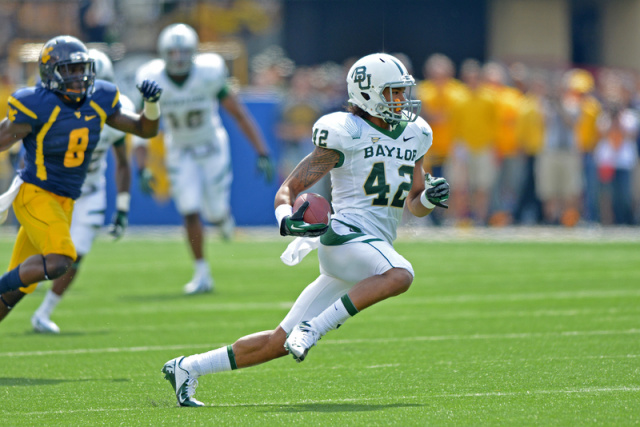 This year’s Sugar Bowl features the Baylor Bears and Ole Miss, in a battle between two of the better offensive units from the regular season. It looks as though Baylor will have quarterback Gerry Bohanon back under center for this game, and will be playing opposite one of the top quarterback prospects in the NCAA in Matt Corral. It has been confirmed that Corral will play in the Sugar Bowl before making a decision on whether or not he will declare for the NFL draft. Baylor has done well as an underdog this season going 4-1 straight up and 4-1 against the spread. Baylor will also insist on utilizing its rushing offense, which was ranked 24th in the nation in terms of rushing yards per game. That certainly matches up well against an Ole Miss run defense that is ranked 209th in the nation in yards per game and has allowed 200 or more rushing yards in six different games this year. Ole Miss has been a public team all season long, but I am taking the points with the Baylor Bears and adding a little on the moneyline as well!