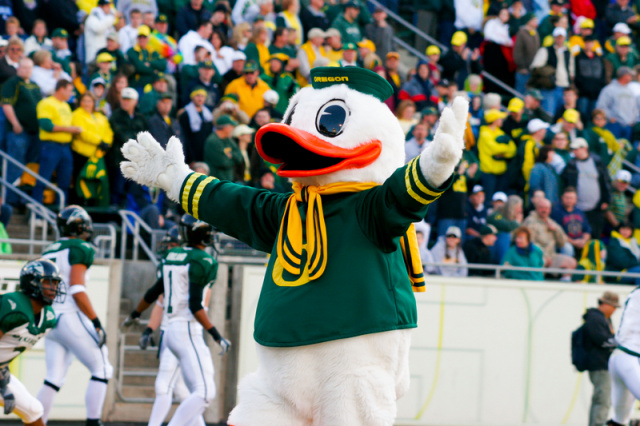 Count Oregon amongst the top college schools that have disappointed so far this season. The Ducks have experienced highs, like defeating Ohio State in Columbus in Week 2, and lows like losing to unranked Stanford in overtime in Week 5. Well now that Oregon has a bye week to get healthy again, reinforcements are on the way. First, defensive line help will be crucial as stud pass rushers Bradyn Swinson and Kayvon Thibodeaux will be starting together for just the second time all season. Keep in mind that Thibodeaux is serving a suspension and will miss the first half of this game. On the California side of the ball, we all know their formula: run the ball and play hard on defense. Well, the Golden Bears have one win so far this season against Sacramento State, and have fallen to Washington, Washington State, and TCU. You just cannot get excited about their prospects against an angry Oregon team. The only thing stopping me from locking this in as a must bet game is that Oregon has always had the tendency to play down to their opponents. Take their loss against Stanford as a shining example of this. Quarterback Anthony Brown needs to have a good game here, especially against a California secondary that allows the 15th most pass yards in the nation. It may be closer than we’d like, but I’ll still side with Oregon at home to cover two.