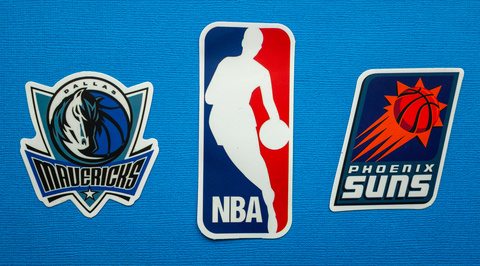 It was a rout on Tuesday night when the Mavs came to Phoenix. The Suns won 110-80 in a game that was never close. A 28-point effort from Devin Booker with 14 each from Miles Bridges and Cameron Johnson were enough to send the Mavs back to Dallas for a critical Game 6. I’ve been on the Suns all series and was surprised that Dallas has kept it so close. The same thing can be said for the New Orleans series where Phoenix just seemed to let its guard down for a couple of games. Is it playoff fatigue from a deep run last year? It very well could be. Milwaukee saw the same letdown spot against Chicago but came back to win the series 4-1.

If Phoenix can execute the same game plan and stay physical on Luka Doncic, I think they have a great chance of closing this series out. Phoenix will want the rest and not push this to a seventh game, particularly with it looking like Golden State will move past Memphis in the other Western Conference series. Chris Paul had an altercation with a Dallas fan last game after it was alleged the fan put their hands on his wife and mother. Expect the Point God to be fired up for this one, and I am laying the -2.0 for Phoenix to close this series out.