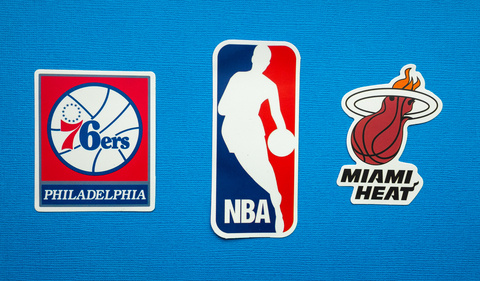 Another solid series kicks off on Monday as the 76ers visit the Miami Heat after knocking off the Raptors rather easily in Game 6. The Heat managed to eliminate Atlanta as well in five games, even without Jimmy Butler in the lineup. The four teams left in the East are all solid defensively, and the matchup to watch here is going to be Joel Embiid against Bam Adebayo. Bam has historically guarded Embiid well, and is one of the few big men in the East who can keep up with his athleticism. Another interesting matchup will be Jimmy Butler guarding James Harden. The Beard struggled for the most part in the opening series, and will find difficulty again against a Miami team that can be stifling on defense.

It’s going to be a tough series. While Philly has the better top-end talent, Miam’s bench is deep and relentless at scoring. Philly is really going to have to defend the three-ball against Miami, while at the same time hitting their own. Of course focusing on three-point shooting takes the ball out of Embiid’s hands more. The Sixers surprised me with how dominant they were against Toronto, but I don’t think they can be as dominant against a deep Miami team. While the Under seems like a lock in most of the games this series, I’m laying the 3.5 with the home team in Miami. Keep an eye out on the injury report though as Butler and Tyler Herro are still game time decisions. You could get a better number come Monday.

MyBookie currently has a 50% welcome bonus up to $1000. Visit MyBookie to check other promotions.