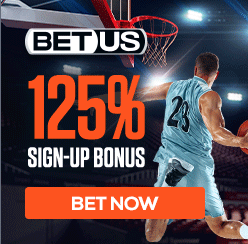 The Boilermakers escaped their matchup against Ohio State with a Jaden Ivey 3-pointer at the buzzer to lift the home team to another Big Ten win. The win was Purdue’s third straight and sixth in the last seven games aside from a loss to Indiana by three points. Purdue enters the game against the Golden Gophers with the number one ranked offensive unit in the nation. Minnesota on the other hand has lost six of its last seven games and sits in 12th place in the Big Ten conference. Minnesota sits 176th in offense and 200th in defense, and will have to contend with a Purdue team that can absolutely dominate them on the boards. Any question marks around Purdue’s game has to do with its defense which is ranked 177th in the country and failed to do much in terms of turnovers against Ohio State. The Boilermakers also rank 214th in the nation in free throw percentage, something that might not hurt them against Minnesota, but will certainly come into play in closer games down the stretch. The handicap of this game is just how much Purdue can win by. Minnesota may get some credit for home court, but the way Purdue can dominate the glass and run the floor with its high octane offense, I doubt Minnesota will ever be able to keep up. Lay the points with Purdue here in what should be an easy road win for the Boilermakers.