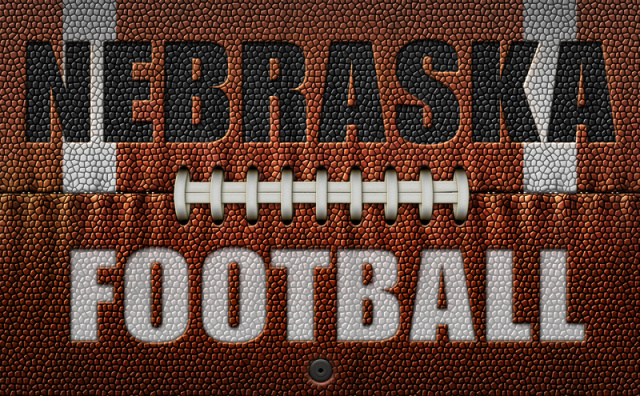 On Friday, we head to the Big Ten where the Hawkeyes head to the Sea of Red in Lincoln, Nebraska to take on the Cornhuskers. Nebraska will be missing its quarterback Adrian Martinez who suffered a shoulder injury last week. Could that have been Martinez’s final game for Nebraska? The quarterback has remained quiet on whether or not he’ll return next season for the COVID eligible fifth year. At this point it seems unlikely Martinez will head to the NFL, so next year could be his last kick at the can. Iowa has had a tumultuous season, and may be one of the most overrated 9-2 teams in the nation. Iowa really hasn’t been challenged this year, and it’s offense is nothing short of dreadful. This line has already moved down from -3.0 to -1.0 as public money pours in on Iowa. Is it strange that Nebraska was favored in the first place? Particularly with a backup quarterback starting? Nebraska’s defense isn’t great, but neither is Iowa’s offense. The low total is typical of Big Ten matchups this year, especially with the two quarterbacks that are facing off. But guess what? It’s Senior Day in Nebraska, and even though he’s hobbled I bet Adrian Martinez gets his due from Husker fans. I think the team rallies around him, and finishes off a disappointing season in the win column. Lay the point with Nebraska, but I’ll be waiting until kickoff where we could see Iowa flip to being the favorite.