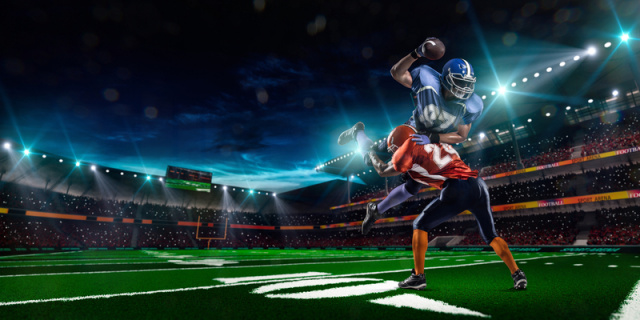 The Colts are coming off of their first win of the season against the Dolphins, and will be heading into Baltimore as a touchdown underdog. Much has been made about Lamar Jackson throwing the ball more than ever this season. Unfortunately with Lamar throwing the ball more, there comes uncertainty with potential turnovers. The Colts defense has been fine this year but are not playing at the same strength as last year. Expect Lamar to keep to the air, but also factor in that Coach Harbaugh knows that is the narrative right now, and that the Ravens may stick to a ground and pound game at home against a weaker opponent. Carson Wentz is playing but is still visibly affected by the two sprained ankles he suffered two weeks ago. He will still be without All-pro guard Quenten Nelson and top wide receiver TY Hilton. I expect the Colts to be trailing here, so look for big games from Michael Pittman and Nyheim Hines as the Ravens secondary has been their weak point on defense this season. I don’t love taking the Ravens by a touchdown because of the uncertainty around turnovers, but my best bet for this game is the over 45.5 points.