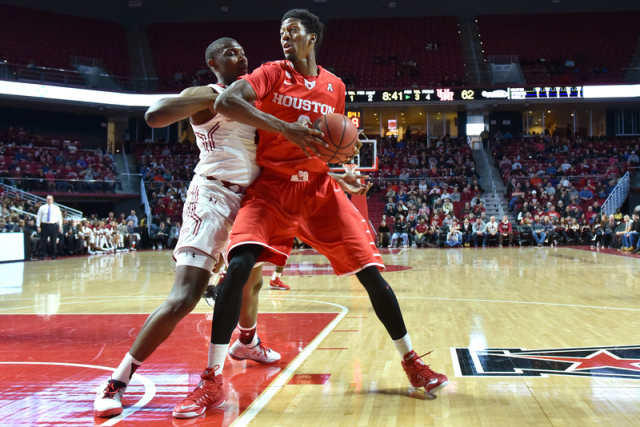 In a major contrast from the other one-seed, Mybookie sportsbook only has Arizona as a 1.5 point favorite against the Houston Cougars, in what could be one of the tightest games of the tournament so far. Arizona narrowly, and I mean narrowly, beat out TCU in overtime on Sunday, and really didn’t gain much confidence in the eyes of bettors. Meanwhile, Houston shocked the four-seed from Illinois, beating them by 15 points. It was a rebounding clinic from Houston who posted 38 rebounds to Illinois’ 27, including a 15-6 advantage in offensive rebounds. This is something Arizona struggled with against TCU, narrowly beating out the Horned Frogs 43-42 in rebounds and 18-14 in offensive rebounds.

Arizona loves to play fast and Houston loves to keep it slow. The two teams rank 20th and 316th in offensive pace respectively. I suspect whoever controls the glass here will control the pace of the game. Houston has a stifling defense and will definitely want to keep Arizona’s high scoring guards under wraps. The over is definitely tempting here, as the game has a good chance of either coming down to the wire or going into overtime again. It’s an underdog type Round of Sixteen for me, as I am backing Houston to knock off Arizona in the Sweet Sixteen.

MyBookie sportsbook has a 50% welcome bonus up to $1000. Visit MyBookie for this and other bonuses.