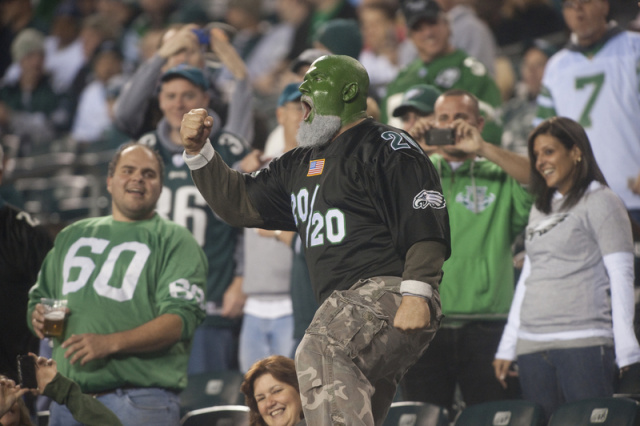 I’ll start this write-up by saying if you like Tampa Bay you should bet them right now. In my opinion, this spread is going to go up before kickoff. The Buccaneers rested a lot of their players in the last few weeks of the season, and also had to deal with the drama of Antonio Brown. If any quarterback can overcome that, it’s Tom Brady. The Goat capped off the season with a 41-17 drubbing of the division rivals from Carolina, and showed the NFL he doesn’t need Antonio Brown to put up points. I expect Tampa to get back a lot of its key contributors on defense, as well as running back Leonard Fournette. Tampa Bay is also one of the few teams whose offensive line can handle the Eagles’ pass rush and also has one of the better defensive lines in the games to get after Jalen Hurts. I don’t think Brady will have any problems with the Eagles’ secondary, and Philly’s run-heavy offense falls right into Tampa Bay’s strengths. Making Hurts throw isn’t exactly an ideal situation for Philadelphia, and I think Brady can stretch out drives and keep the young quarterback off the field. I told you, if you like Tampa, bet this now because once the injury report comes out this line could move up in a hurry. My best bet, Tampa Bay -8.5.