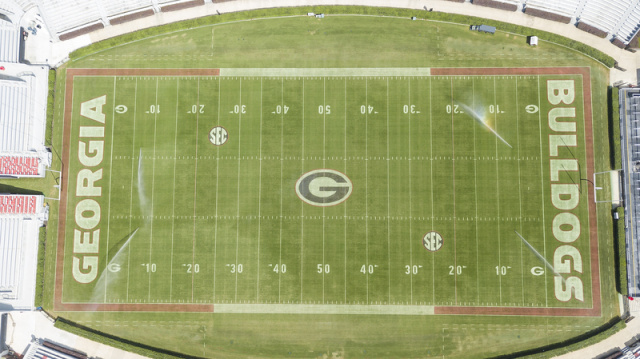 On Saturday we head to Knoxville, Tennessee, where the number one ranked team in the nation comes to town with a perfect season on the line. Georgia has been the unanimous number one pick this season, as its defense has been smothering, while it’s offense has managed to be more consistent than in years past. The SEC has been a major disappointment so far this season with even perennial favorite Alabama stumbling through the year. Tennessee and quarterback Hendon Hooker operate at blinding speed and will be the most efficient offensive unit that Georgia has faced all year. The Vols thrive on having a low number of possessions, which shows how explosive the offense is. But can that work against Georgia’s defense? I’m still not completely sold on Georgia’s offense, but the good thing for the Bulldogs is that Tennessee’s defense is nothing special, ranking 204th in the nation in total yards allowed. If Georgia can control the ball on offense, Tennessee may never have the ball in their hands long enough to execute its explosive plays. I like Georgia here under three touchdowns at -20.0. If the spread creeps over 21.5, I’ll put a half unit on Tennessee, but it’s still a scary proposition. I’d rather side with the Bulldogs at this number, and have faith in the defensive unit that has smothered opponents all season long.