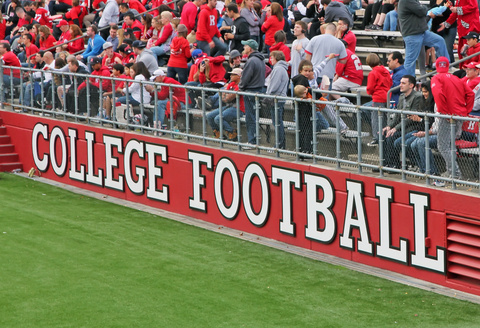 A midweek Sunbelt Conference matchup takes us to Conway, South Carolina where the Trojans visit the 24th ranked Chanticleers. Coastal Carolina enters as 17 point home favorites after losing a tough one to Appalachian State last Wednesday, a loss that dropped them from 14th to 24th in the national rankings. Troy on the other hand is coming off a victory against Texas State in Week 7, when a Keyshawn Swanson Pick-Six in the fourth quarter won the game. Surprisingly, this is a case where the unstoppable force meets the immovable object. Troy comes in with one of the best defenses in the conference, limiting opposing offenses to 285.9 yards per game. Coastal Carolina has blitzed its rivals with a staggering 524.4 yards of offense per game. Which of these sides will budge here? Troy is rested, coming off a bye last week and will be hungry to avenge the loss from last year when these two teams met. In that game, Coastal Carolina eked out a victory in Alabama, and narrowly beat the Trojans 42-38. This will be the best offense that Troy has faced by a mile, so its early season defensive prowess might not stand up to the Chanticleers. Still, laying three scores at home against a team that kept it within four points last season is a daunting task. Coastal Carolina was favored on the road at App State, and lost outright. I think the Chanticleers win the game, but I’ll take Troy to keep it within the seventeen points.