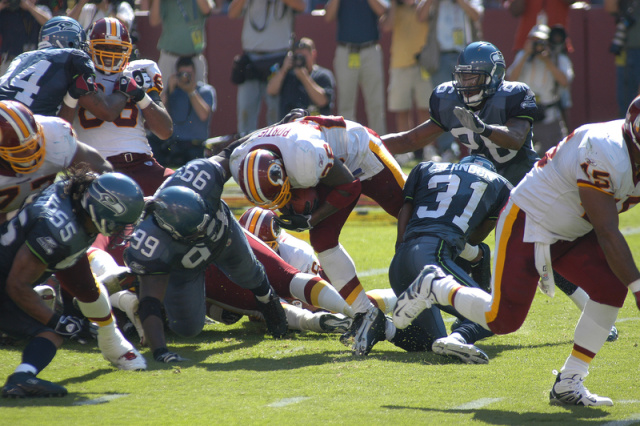 Another line that has seen some massive movement lately with the offshore sportsbooks, Seattle actually opened as 2.5 favorites. The line has since shifted to Washington being favorites, which given the way both teams have been playing seems justified. Washington just marched into Carolina and spoiled Cam Newton’s homecoming, while the Seahawks were outclassed at home by Colt McCoy and the Cardinals. I think getting on the road will actually be good for Seattle, as the boo birds were out with a frustrated Twelfth Man growing more evident. Russell Wilson really looks like he came back too early from his finger injury, and the Seahawks have no semblance of a run game right now. Meanwhile the Washington defense was carved up by Carolina, but Taykoe Heinicke managed to will Washington to a victory. This game is set up in the same way. The cross country trip shouldn’t affect Seattle as it is a primetime game, so it’s a matter of how much pride the Seahawks will have as they fall further out of the NFC playoff race. The spread here is mostly insignificant at -1.0, but with two bad defenses, I’m taking the Over 46.5. To Bet on Monday Night Football Visit Betonline Sportsbook.