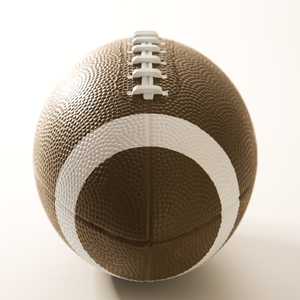 This Monday Night Football match-up should see a high scoring affair when the New Orleans Saints host the Washington Redskins. The over/under is 53 points. The Saints are favored at home by 6 points, and they are -275 with the money line while the Redskins are +225. Both teams are in first place in their respective NFC divisions. Since dropping their opener at home 48-40 against the Buccaneers, the Saints won 3 in a row. Washington will be a little fresher for this game as they are coming out of their bye week, having last played Sept. 23rd when they beat the Packers 31-17. This will be an interesting game because New Orleans is averaging 34.3 points per game, but Washington's D is allowing just 14.7 points per game.

The Saints will have even more offensive fire power with the return of their RB Mark Ingram who finished serving his 4 game suspension for violating the NFL's drug policy. Saints QB Drew Brees needs just 201 passing yards to overtake Peyton Manning for #1 all time. He'll actually have to overtake Brett Favre first as Favre currently is second on the career list at 71,838 yards to Brees' 71,740. Brees should overtake both of them this Monday. The last time these teams played was week 11 last year in New Orleans. Washington led 31-16 with under 6 minutes to play, but ended up falling in OT, but they lead the all-time series 17-9. Kickoff is at 5:15 PT Monday night.