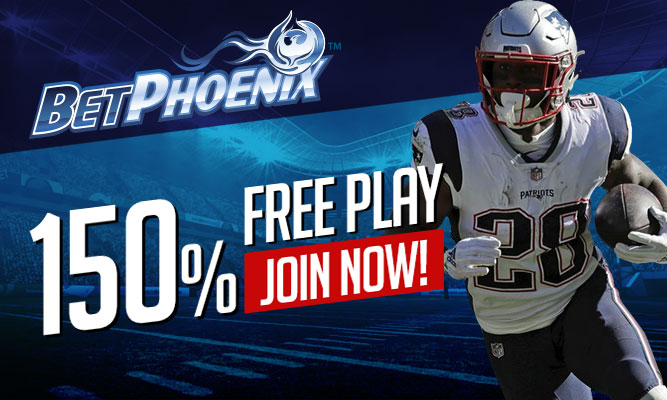 The Bowl season is upon us in college football, with the New Mexico Bowl starting us off on Saturday, December 19. But there is one game left during the regular season this Saturday, and it is between the Army and Navy. Navy will host this game. They had a pretty good season at 9-2. The Army, on the other hand, not so good at 2-9. Navy is a 21.5 point favorite, and the current over/under is 50 points. Navy has a huge chance of winning this game according to the ESPN Power Football Index at over 95%. They are a whopping -1600 with the money line, and Army is +1050.

So if you have some extra holiday bonus money that you don’t know what to spend it on, a $100 bet would get you back over $1000 if Army wins outright. Well I am confident they will not win, I don’t think they will even win with the 21.5 points.  Navy is putting up almost 38 points per game, and Army is yielding over 28, so Navy should have their way in this game. Against the spread, Navy is 8-3, and Army is 4-7. Kickoff is at noon PST in Philadelphia. The game will be  the teaser game to get us ready before all the Bowl games coming next week, and it might be a fun one to watch as a lot of points are sure to be scored.